One of the more popular stories featuring an onryo, is the story of Okiku and the Nine Plates.

There are several versions of the story, one is where Okiku is a beautiful servant, who rejects the advances of her master. He tricks her into believing she has lost/broken a plate from a prized ten-plate set, a crime which would end with death as a punishment. She frantically counts the plates and unable to locate the tenth one, goes to him in tears. He offers to forget it if she becomes his lover, she turns him down once again and in a rage, he throws her into a well and kills her.

The story goes that Okiku becomes an onryu, forever counting the plates and never able to locate the tenth one, lets out a terrible shriek. I’ve heard there’s a saying that should a counting seem to appear out of nowhere, after Okiku counts to nine, shouting ‘ten’ will bring her to believe the tenth plate has been located and she may rest in peace.

Another, more romantic version is where the servant girl Okiku and a young nobleman are lovers. His station being above hers, she tests his love by breaking an heirloom plate (again, one of ten). The punishment is death, but he thinks she broke the plate by accident and pardons her. When she reveals it was all a test, he is enraged, kills her and throws her body into a well.

Okiku’s ghost appears to count the plates, but she doesn’t want revenge. When the nobleman sees her, he decides to commit seppuku and joins her in death.

Most of the basic elements of these type of ghosts stories are here. You have the lives separated by social class, the abused power of a higher station, and the trust that was never fully there. It highlights how much class could dictate your fate during those times, the intrinsic disadvantage one of lower class might have and how it could only be transcended in the afterlife.

Another thing that sticks out to me is the wells that serve as an instrument or a hiding place for death. Even in my mind, onryu are so often associated with wells. Perhaps because the well in one’s own backyard represented a piece of personal property that was unlikely to be searched, something that easily skips notice.

The story of Okiku is apparently also one shown in kabuki theatres. I have an interest in kabuki, mainly because I encountered a manga that illustrates the many stories and emotions in a highly entertaining and relatable. I get the idea that most of the plays they put on (with the masks and costumes, it all seems lovely), most of them appear to be ghost stories.

No matter what period, everyone loves to be terrified. Except me, I’m a total wimp. 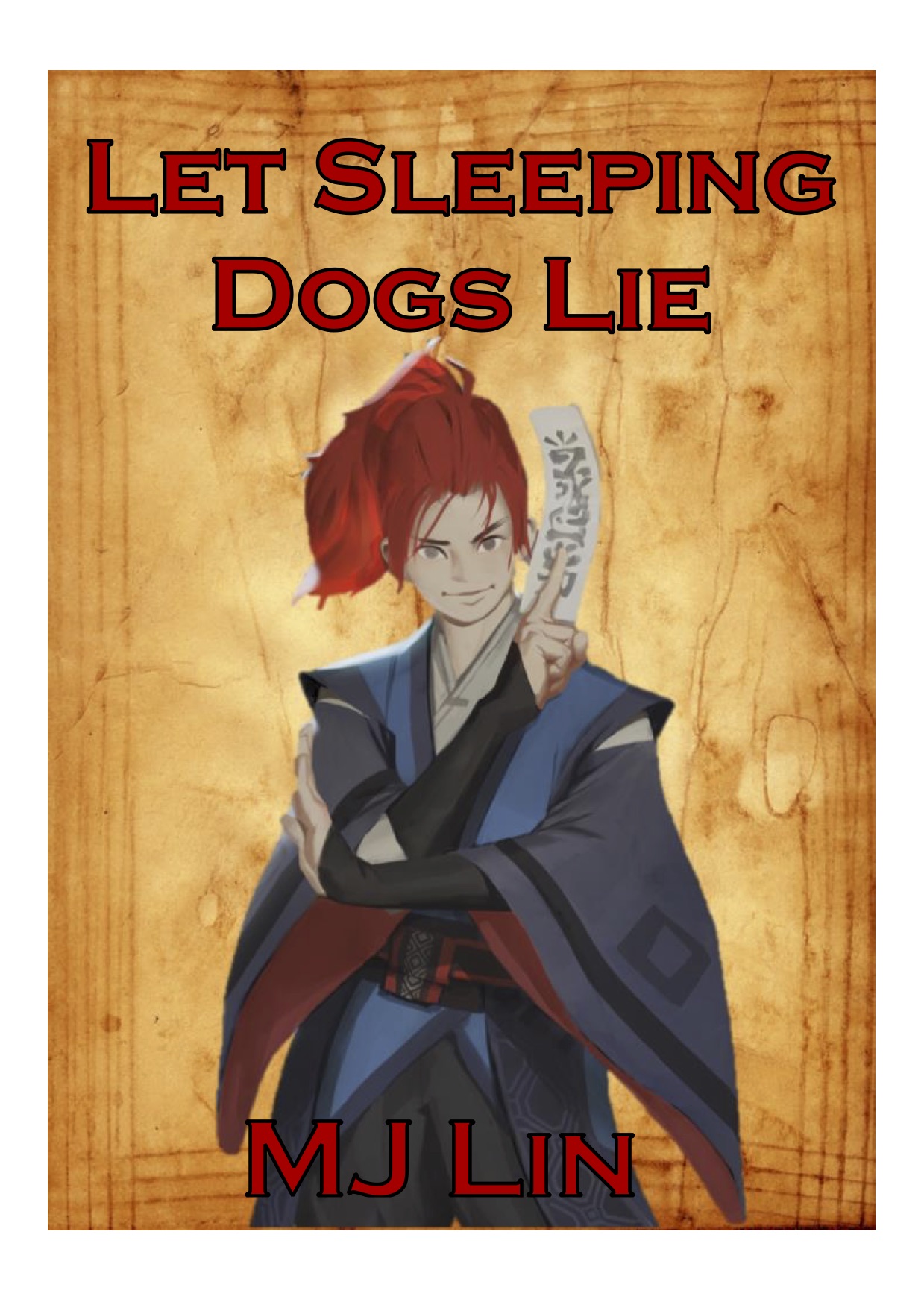