People have heard of out-of-body experiences, but the Japanese belief takes it a step further. According to folklore, a living spirit is what happens when a spirit leaves a living person to haunt someone, like an out-of-body experience. Supposedly, it takes a strong emotion to provoke this happening – usually hate. If a person holds a strong grudge against another, their spirit could leave their bodies to cause harm against that person, even possibly possessing it.

There’s a popular story involving a The Tale of Genji (源氏物語), a work of Japanese literature during the Heian period about a Japanese aristocrat Genji, known more for his playboy exploits than much else. He had a wife, many lovers, supposedly was in love with his stepmother (who is of course, much closer to his age than to his father’s) – it’s all very complicated. One of his lovers was an incredibly prideful woman, lady Rokujo, who couldn’t express her feelings well but felt immense jealousy of all Genji’s other lovers. So much so, her spirit went to haunt Genji’s pregnant wife, causing her to die after child birth. This is a form of ikiryo (生靈).

If one seeks to control this type of haunting to cause deliberate harm, it’s referred to as a curse. Ushi no Toki Mairi (丑刻參拜)

is one of the more common versions, using the power of a shrine, temple or even deities to curse someone. The method is reminiscent to the basic principles of a voodoo doll.

First, they prepare a ningyo or doll of their target, then they tie the doll to a tree in a shrine or temple, then hammer in a five inch nail with a hammer. Supposedly, the target will feel pain in the same area the nail goes into.

They must also be dressed a certain way for the ritual. Clothes must be white, and they need to wear a metal crown with lit candles on it and biting on a comb.

The ritual must take place at the time of ushi (丑), meaning the hours of the Ox, which is around 2am. They must repeat the ritual every day until it comes true, but if someone sees them during this ritual, it doesn’t work.

Even in popular culture, you can see remnants of this type of belief. For example, the popular Ranma manga plays on this with a character who happens to be called Gosunkugi (五寸釘) or five-inch nails.

View all posts by MJ Lin

2 thoughts on “Ikiryo and Ushi no Toki Mairi” 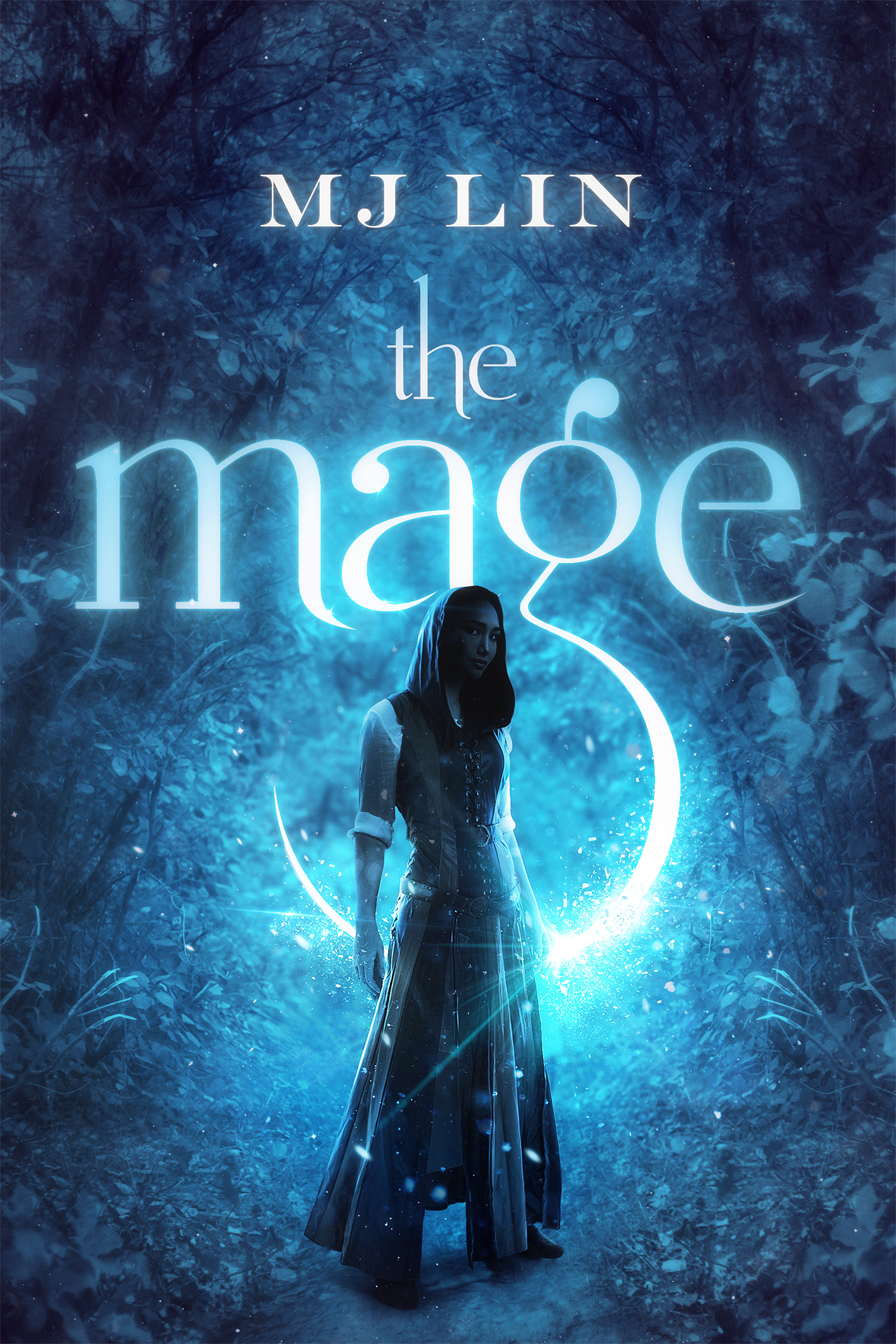